from the New York Times story by Hannah Beech March 4, 2021 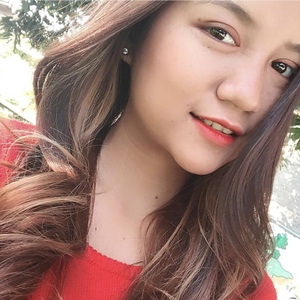 Ma Kyal Sin loved taekwondo, spicy food and a good red lipstick. She adopted the English name Angel, and her father hugged her goodbye when she went out on the streets of Mandalay, in central Myanmar, to join the crowds peacefully protesting the recent seizure of power by the military.

The black T-shirt that Ms. Kyal Sin wore to the protest on Wednesday carried a simple message: “Everything will be OK.”

In the afternoon, Ms. Kyal Sin, 18, was shot in the head by the security forces, who killed at least 30 people nationwide in the single bloodiest day since the Feb. 1 coup, according to the United Nations.

“She is a hero for our country,”

said Ma Cho Nwe Oo, one of Ms. Kyal Sin’s close friends, who has also taken part in the daily rallies that have electrified hundreds of cities across Myanmar. “By participating in the revolution, our generation of young women shows that we are no less brave than men.” 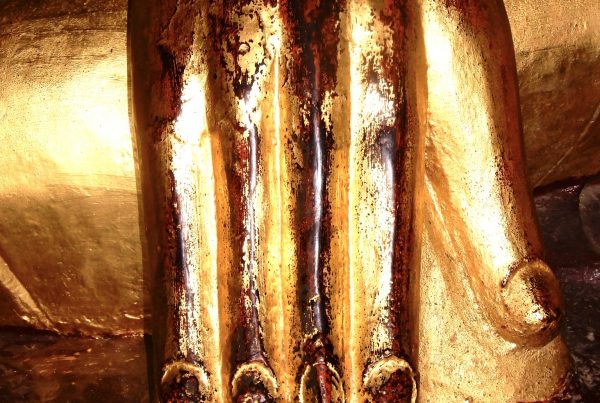 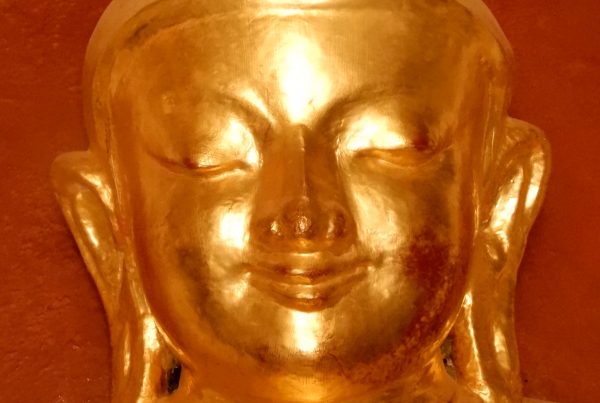 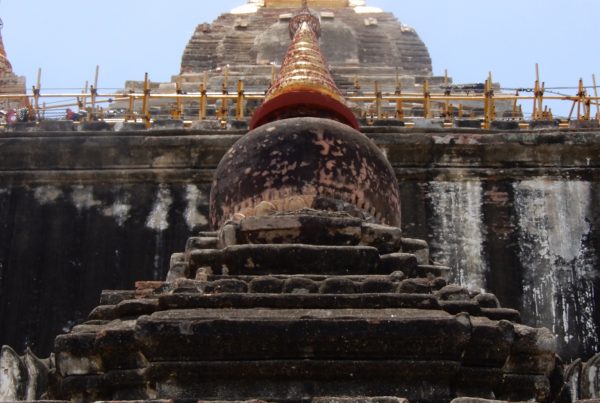